Our specialists are at the heart of our service. They have travelled extensively and documented it perfectly so you can enjoy your adventures. 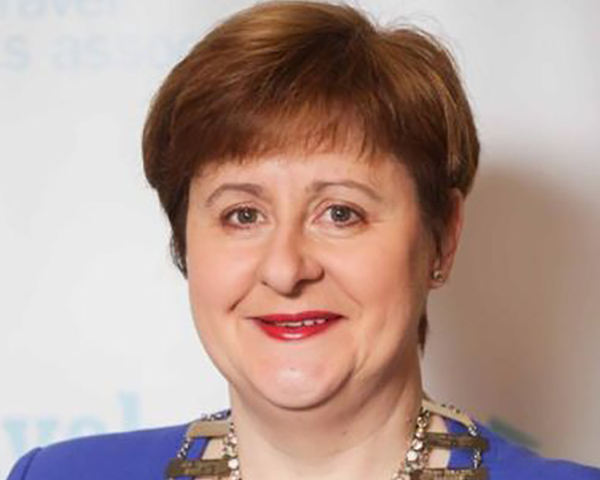 At The Travel Broker we offer you the widest possible choice of holidays, flights, accommodation, cruises, and all of the other travel extras to enhance your travel experience. Our team of knowledgeable travel professionals and our state of the art technology combine to bring you holidays to suit all budgets. We offer everything from simple hotels and self catering accommodation, in resorts, cities and worldwide destinations to luxury hotels, villas and cruises wherever you wish to travel to and all at the lowest prices.

We offer the widest choice of any Irish Travel website as we work with thousands of different flight operators to all worldwide destinations. We offer choices of hotels, apartments, gites, villas, along with ocean and river cruises. You can choose from our wide range of package holidays, tailormade flight and hotel deals, great cruise and hotel deals or low cost flights, rail tickets, ferry tickets or car hire and you can be assured of the lowest possible prices.

Whether you can get away for a few days or a few weeks we can help. Our system delivers fully flexible options and allows you to choose the flights you want, on dates to suit you and you can then add on your choice of 2 star to 5 star luxury, self catering or all-inclusive holiday accommodation or cruises. We can also offer Transfers, Carhire, Rail tickets, Ferry tickets, Theme Park tickets and Travel Insurance. 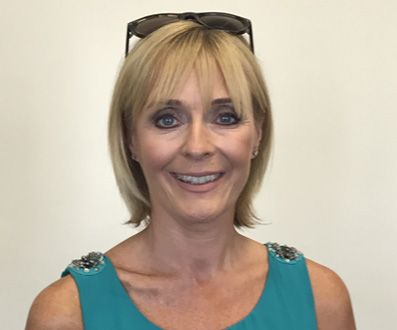 Louise started her travel career working for Ryans Hotels and joined the Travel Broker in 1997 to work with our Corporate Clients.

Louise is a stickler for detail and loves the constant challenges her job presents. She consistently strives to build and maintain individual client relationships with travel bookers and corporate travellers. “It’s all about the relationship” Louise says “We make a point of learning individual preferences to enable us to anticipate our clients’ needs and build customer loyalty and a close co-operative relationship”.

Maintaining an excellent standard of customer service is hugely important to both herself and her job-sharing partner Karen and they successfully negotiate the terrain and so consistently reap extremely high satisfaction ratings from our clients!

Her travels so far have included visits to Dubai, Mauritius, New York, London, Amsterdam, Estepona in Spain, the Algarve in Portugal, Gran Canaria and Lanzarote. She has also travelled to Lapland with her two boys to visit Santa! 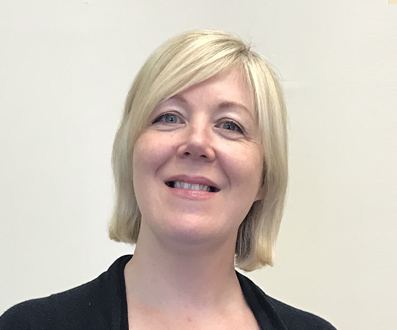 When Ann left school she did the Travel & Tourism Course in Cathal Brugha Street, College of Technology and went to work straight away in Budget Travel.
She moved into ticketing and then into the reservations department where she discovered that she really loved working with members of the public.
“Finding the right holiday for a client is a real challenge,” she says, “but it’s great when someone tells you what a great holiday they’ve had and you know you’ve made their dreams come true!”
After four years at Budget, she moved to London, where she secured a job in Harrods, but the branch based at Heathrow Airport. She loved the buzz of working at the busy airport and when she came back to Dublin, she went to work in Rory McDyer Travel in Clontarf & Donabate Travel.
During this time, Ann was increasing her destination knowledge by making trips to the Canaries, France and mainland Spain but everything changed when she went on a Cruise around the Mediterranean, from Barcelona to Lisbon. “It was an eye-opener,” she says, “seeing a different place every day. Plus I was blown away by the facilities on board the ship.”
Since then, Ann and her family have been on many cruises – to the Western Mediterranean, from New York to the Bahamas, Florida and the Caribbean and the United Arab Emirates. She is truly hooked! 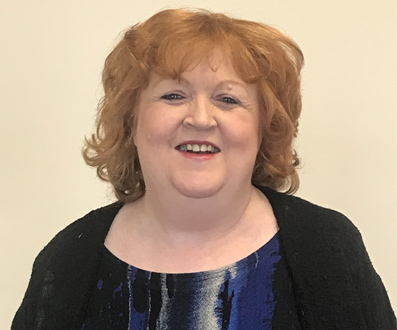 Having completed her Business & French course in Waterford Regional College Carmel began her career working in a Travel Agency in Waterford. She began by selling sun holidays and then corporate travel eventually being promoted to Business Travel Manager.

After relocating to Dublin, Carmel continued her career in corporate travel for several years before joining Sabena Belgian Airlines, where she worked both in the Dawson Street office and at Dublin Airport.

Following the birth of her two boys Carmel returned to her Travel Agency career. In 2008 Carmel saw her first cruise ship, MSC Lirica, and straight away fell in love with cruising! She has so far been on 12 MSC ships along with Royal Caribbean Quantum of the Seas, Celebrity ships: Edge, Reflection and Eclipse, NCL Jade, CMV Magellan along with several Holland America and Fred Olsen ships. She has also sailed with Hurtigruten. Carmel absolutely loves life at sea – perhaps she was a sailor in her previous life. We call her Captain Carmel!

You may  have come across Carmel in King Travel in Malahide where you booked many cruises for her loyal customers.

Carmel has travelled extensively in Spain including Majorca, Menorca, Ibiza, Gran Canaria, Lanzarote, Tenerife, Fuerteventura and Costa del Sol. In Portugal she has visited the Algarve resorts of Vilamoura, Alvor, Praia da Rocha and Armação de Pêra and further north Cascais, Estoril and Lisbon. She has visited Crete, Zante and Corfu in Greece along with the islands of Madeira and Corsica. In Italy, Carmel has visited Lake Garda, Sicily, Rome, Venice and Naples and has made visits to Mount Vesuvius and Pompeii. Carmel’s French destinations include Paris, Marseilles Nice and Cannes. Carmel’s travels have also brought her to Croatia, Denmark, Sweden, Belgium, Austria, Luxembourg, Tunisia, Morocco and the Netherlands but her favourite place is Norway. Further afield in USA Carmel has visited Florida and Atlanta.

Carmels has taken many Western Mediterranean cruises and has also cruised to the Canary Islands & Madeira and the Greek Isles. She has sailed on two cruises to explore the Norwegian Fjords and has taken a winter voyage in search of the Northern Lights.

Carmel loves meeting people, finding out what they are really seeking from their holiday and then putting all the pieces in place to ensure that her clients experience amazing moments and bring home many precious memories to treasure. 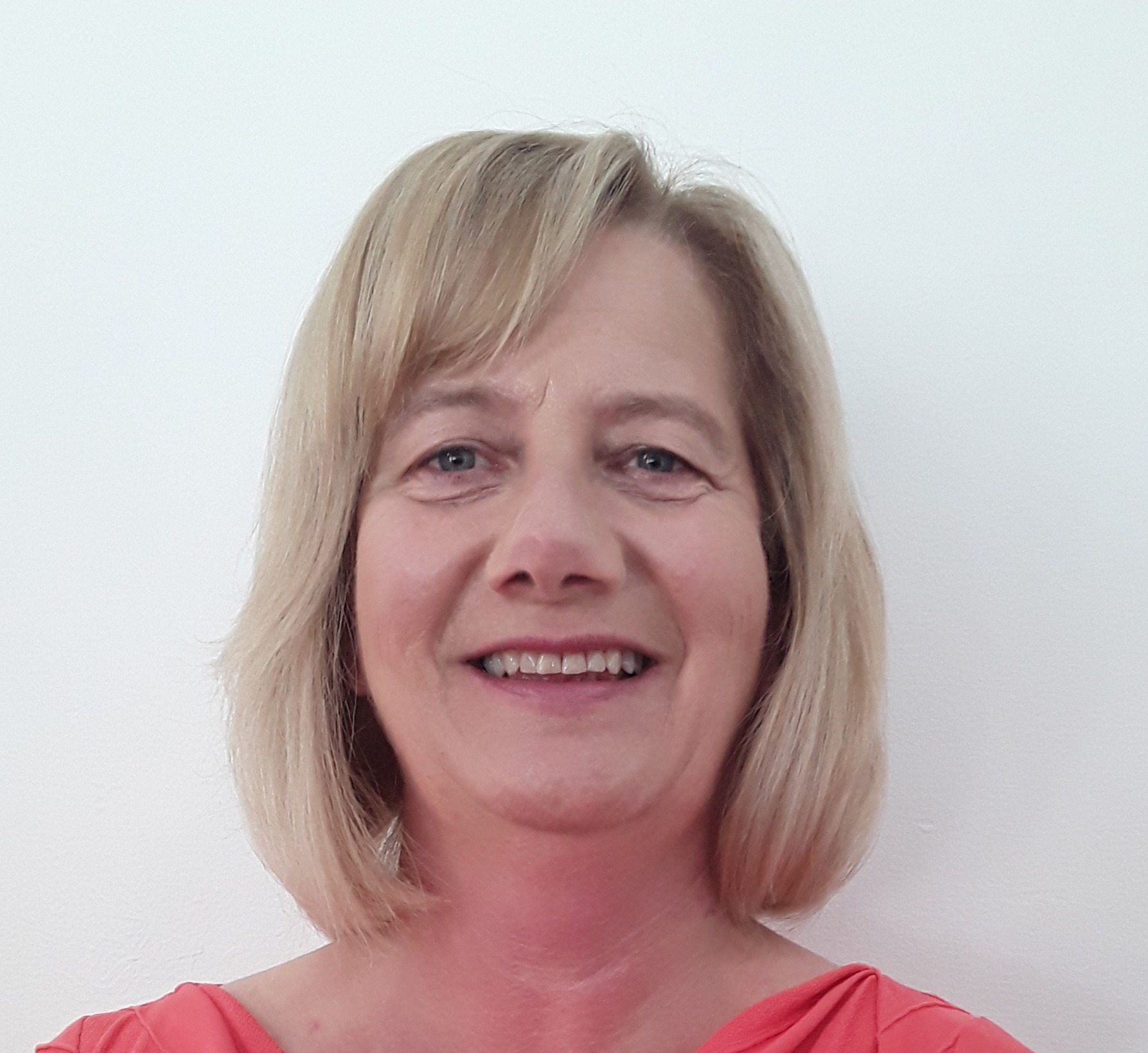 Jan is one of our experienced corporate travel consultants. Jan is well travelled and ensures all of your travel arrangements are well organised.

Jan loves planning trips and holidays for her customers.