Enjoy seven unforgettable days island-hopping on the southern Adriatic Sea on this luxury fly-cruise holiday to Croatia. Sailing on a deluxe superior cruise ship, the MS Rhapsody, this cruise offers an elegant and intimate experience as you explore Croatia’s finest destinations.

Enjoy seven unforgettable days island-hopping on the southern Adriatic Sea on this luxury fly-cruise holiday to Croatia. Sailing on a deluxe superior cruise ship, the MS Rhapsody, this cruise offers an elegant and intimate experience as you explore Croatia’s finest destinations.

* Price is based on 2 adults sharing . Price is subject to change. Offer is correct at time of publishing. 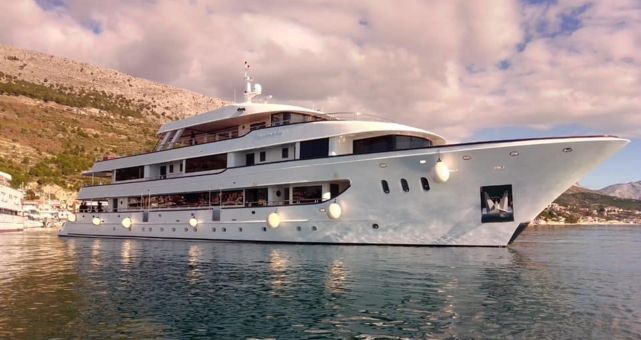 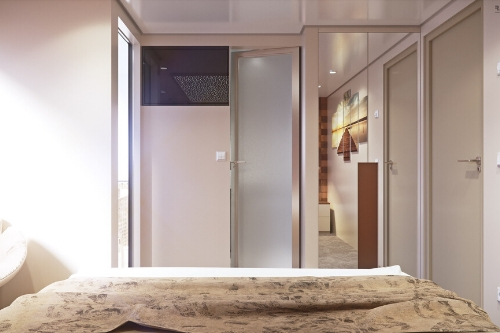 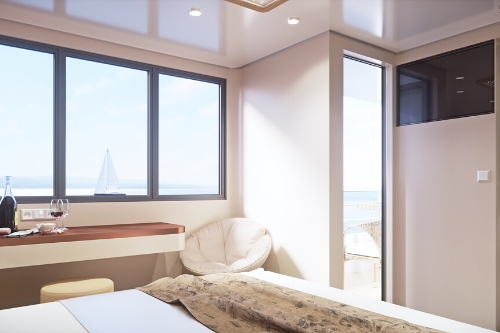 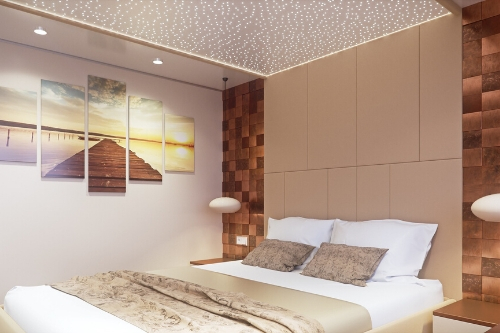 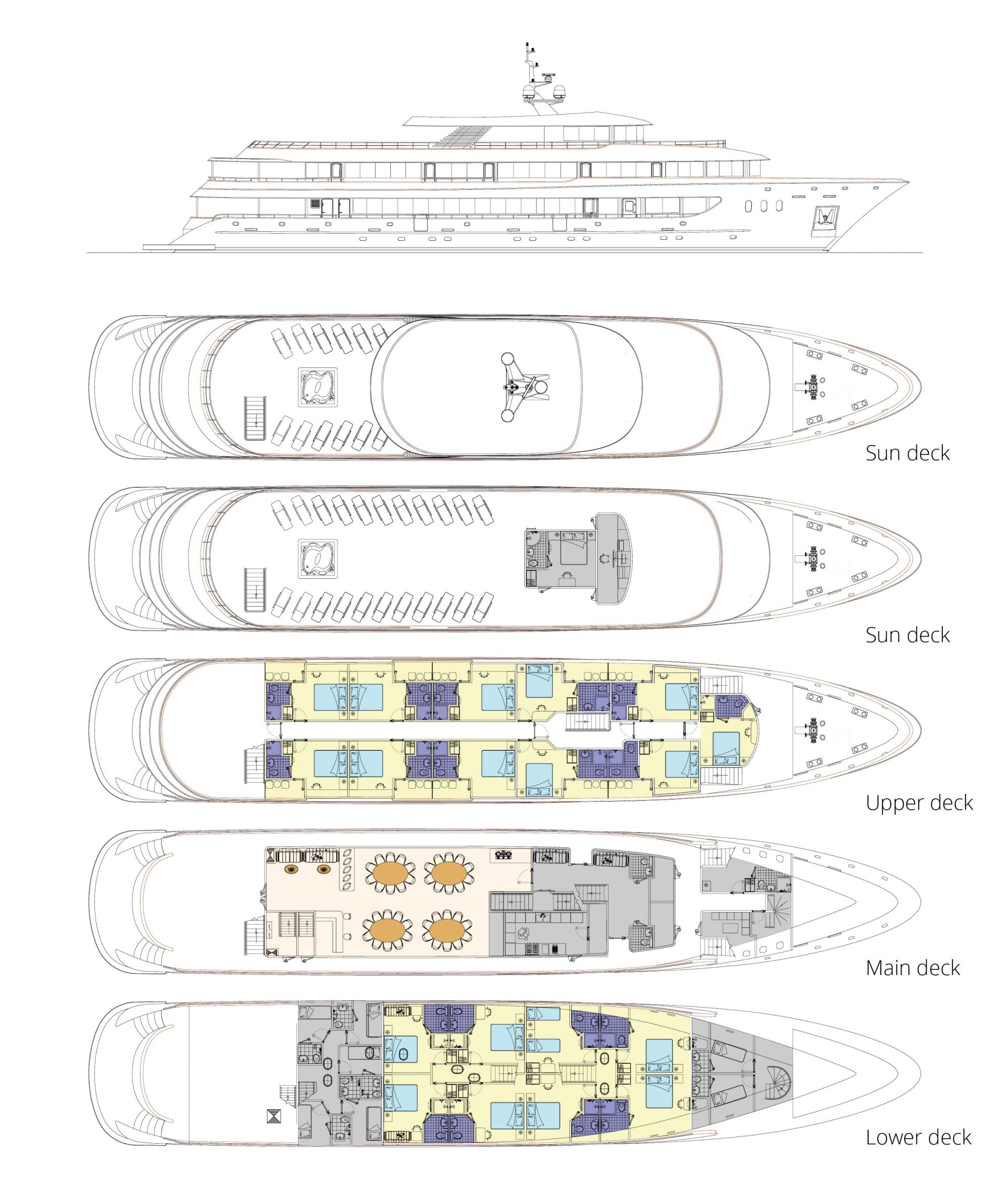 This Superior Deluxe Cruise will offer you a luxurious setting for relaxation while exploring the stunning scenery of the Adriatic Coast.

The MS Rhapsody features state-of-the-art equipment and amenities, boasting spacious sun decks with deck-beds, on deck jacuzzis and cabins with private balconies. The 164-foot small luxury cruise ship provides an elegant experience with a limited passenger capacity of just 38 guests allowing for a more intimate cruise and access to both popular and lesser-known destinations. 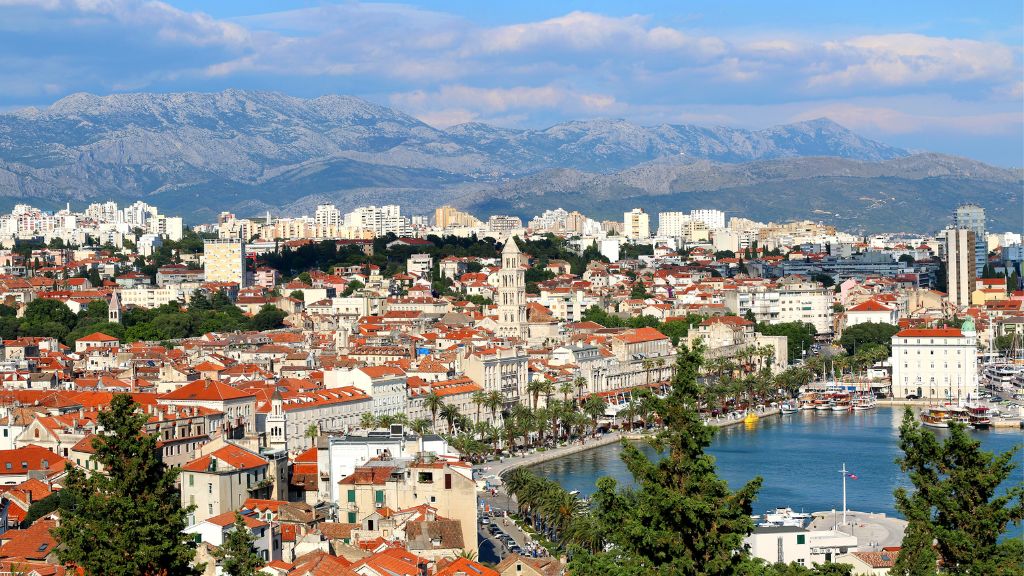 Direct flight from Dublin to Split. Transfer from the airport to the Split harbour, where the vessel will be docked for check-in from 14.00 h onwards.

After settling, enjoy the guided tour of the city.

Split is a historic town under UNESCO protection with an abundance of Roman architecture, such as the magnificent Diocletian palace, which was once inhabited by the Roman emperor.

After the tour of Split, return to the vessel for a welcome reception and cocktail. Enjoy the meet and greet party on board. 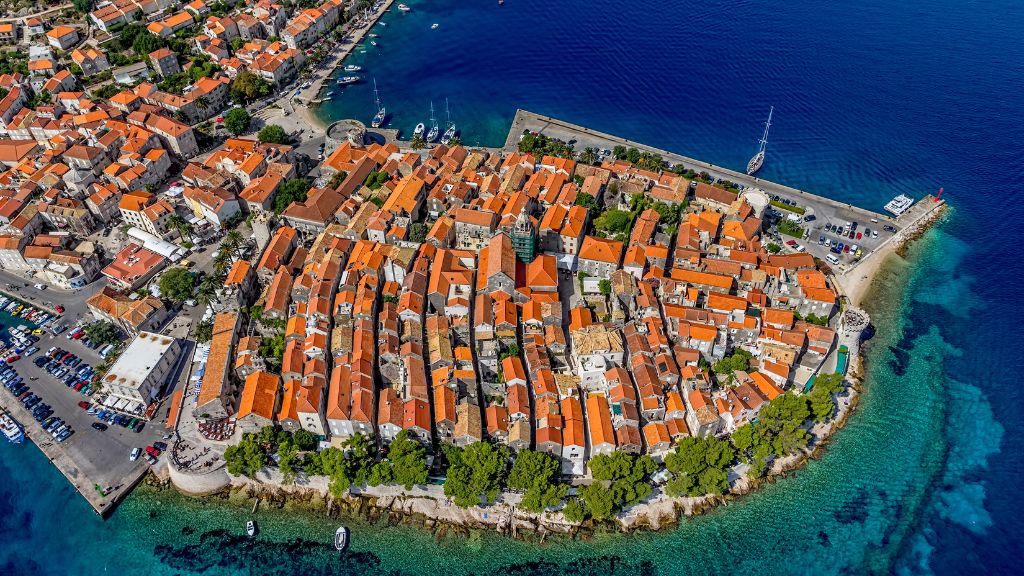 In the morning, depart from this magnificent town and cruise towards the Island of Korcula, best known as the birthplace of Marco Polo. Stop for lunch in one of the secluded bays en route.

Early afternoon arrival in Korcula allows time for a guided walking tour of the enchanting town fortified by walls. Korcula is a treasure trove of legends, tales and monuments. Discover as you wander along its herringbone pattern streets.

Korcula has an abundant choice of restaurants for a great gourmet experience and there are many bars and clubs for those looking for evening entertainment. 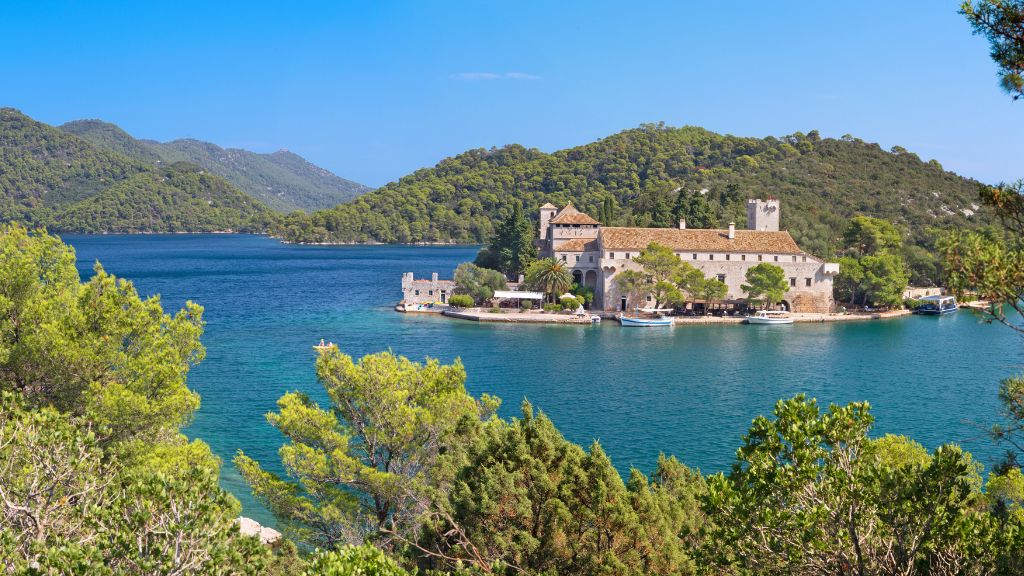 The next morning, head further south to the Island of Mljet. Stroll to the famous salt lakes in the Mljet National Park and enjoy the boat ride to the St Mary Isle, where an ancient Benedictine monastery, an old abbey and a Church dating from the 12th century is situated.

Return to the vessel for lunch, then sail towards Dubrovnik. Before tying the ropes at Dubrovnik’s Gruž harbour, the captain will arrange an evening cruise alongside the old city walls while a buffet dinner is served. Enjoy the spectacular views of this magnificent ancient town. Overnight in Dubrovnik 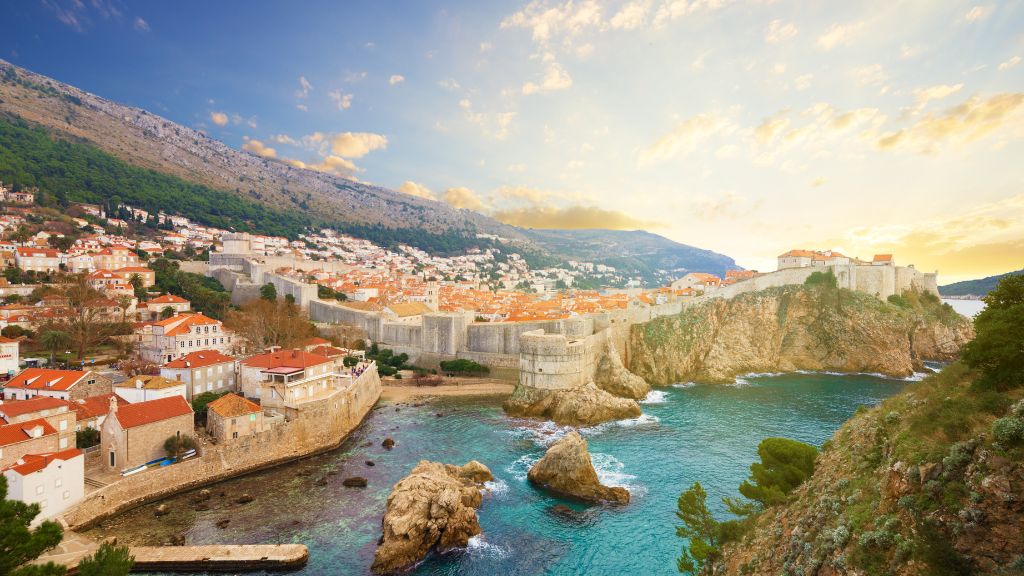 After breakfast, transfer to Old Dubrovnik for a guided walking tour to enjoy this magical town. There will be plenty of opportunities to take great pictures as the cable car takes us from the Old Town to the Srdj mountain to enjoy scenic views of the Walls and the Elaphiti Islands.

Afternoon at leisure to find idyllic spots for lunch and dinner. Meander through the narrow car-free limestone streets – worn smooth under the soles of centuries of pedestrians, seek out a drink in one of the trendy piazzas or walk the famous 1,940 m long walls and take a stroll along the famous STRADUN – both a street and a square, a promenade inside the city walls. Overnight in Dubrovnik. 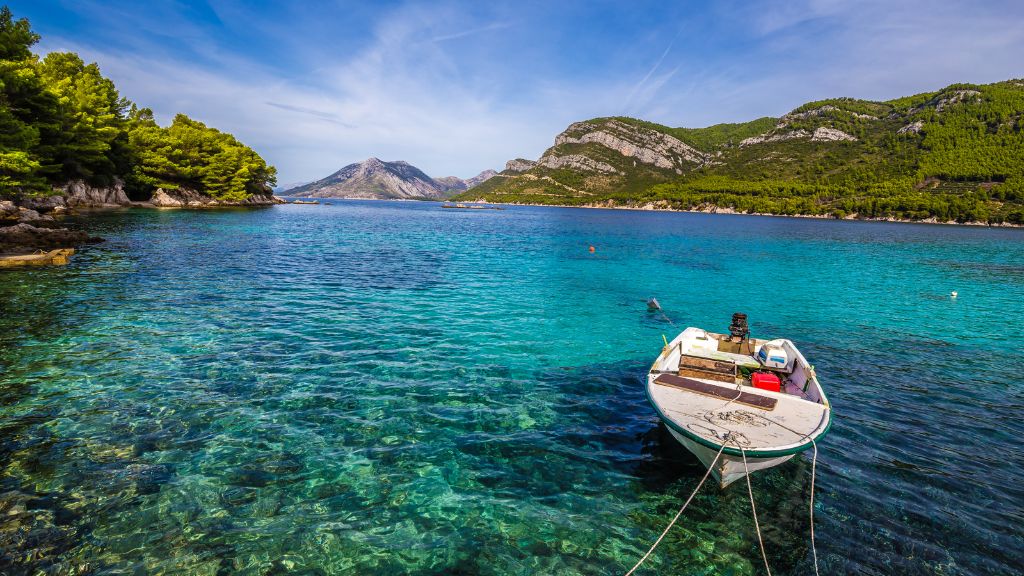 Early morning departure towards the Peljesac peninsula, home to Croatia’s best-known red wines: Dingac and Postup. Before lunch, a short stop at one of the Elaphiti Islands and afternoon arrival to Peljesac peninsula. Today, move away from the shore inland to explore the rural areas. Afternoon transfer to the village, followed by a visit to a local farm to indulge in a typical village party with Croatian delicacies, an all-inclusive dinner with local dishes made from their own produce. Late transfer back to the vessel. Overnight on Peljesac peninsula. 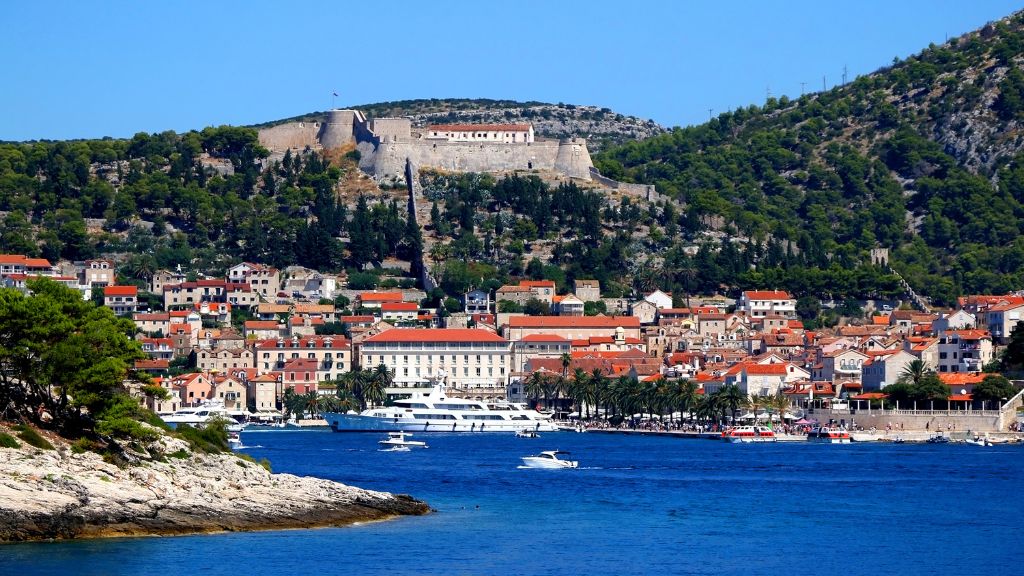 Morning departure towards Hvar. Lunch stop on the small Island of Scedro, followed by a swim stop at the Pakleni Islands. Arrival to Hvar in the afternoon. Hvar is the longest Island in the Adriatic and one of the sunniest; known for lavish lavender fields and breath-taking beauty. One can find many historical landmarks in Hvar: the Renaissance cathedral with its original tower, and the oldest community theatre in Europe which was founded in 1612 -to name a few. Hike up to the town fort overlooking the harbour to get some lovely scenic views of the vessel and the Pakleni islands. In the evening Hvar offers an abundance of entertainment – many restaurants, bars and cafes are open long into the night. Overnight in Hvar. 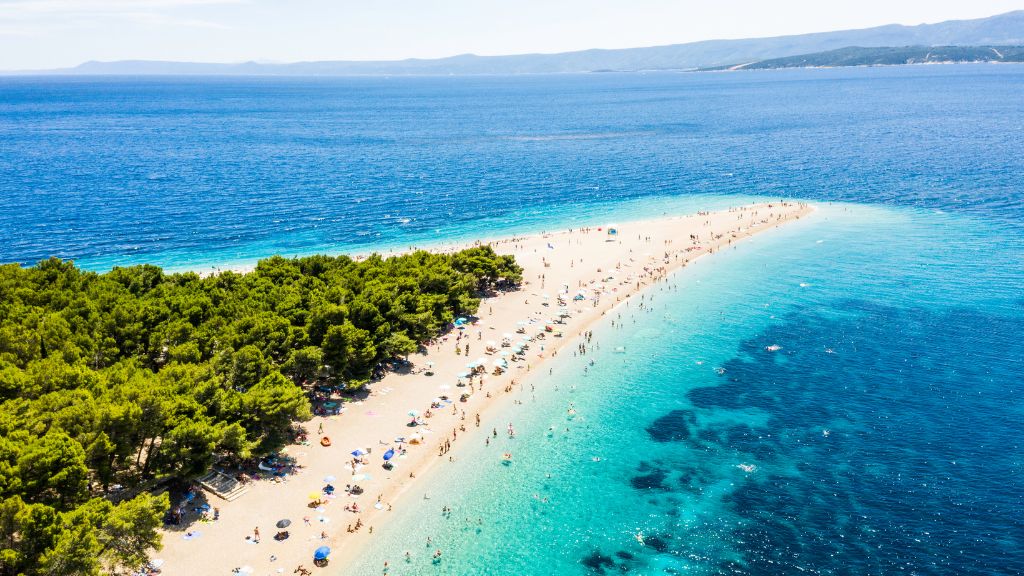 Today’s destination is the Island of Brac and the picturesque town of Bol. Walk along the promenade or swim at one of the most famous beaches in Dalmatia – Zlatni Rat (the Golden cape – known for its gravel promontory shifts from side to side as the wind and waves constantly change its shape). Bol is a typical fishermen’s town turned into a popular tourist destination. After lunch on board, time at leisure until wine tasting. Departure for Milna or Pucisca and Captain’s farewell dinner with live entertainment on board. Overnight in Milna or Pucisca. 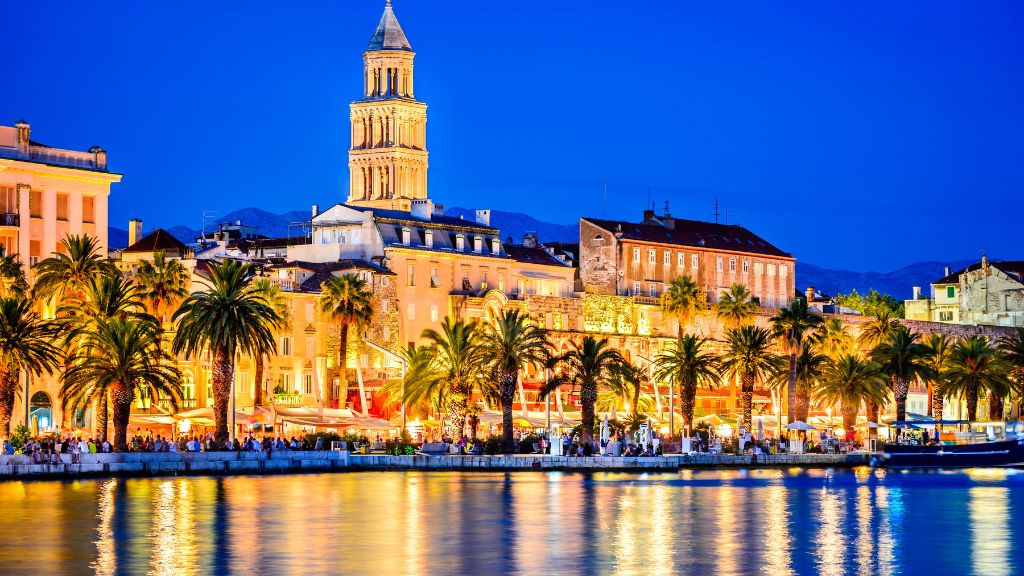 Early morning departure for Split. Gather for one last breakfast at the vessel, followed by goodbyes with the crew and all the new friends, before they see you off in Split. Transfer to the Split airport.

Contact us to tailor this cruise holiday just for you. 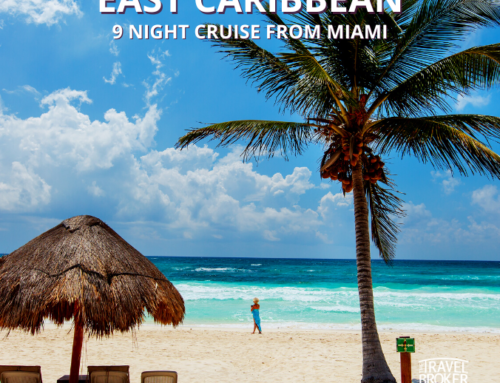 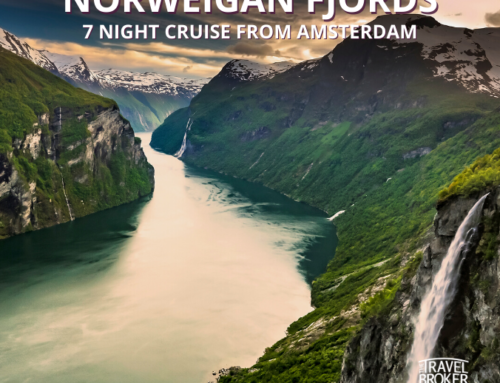 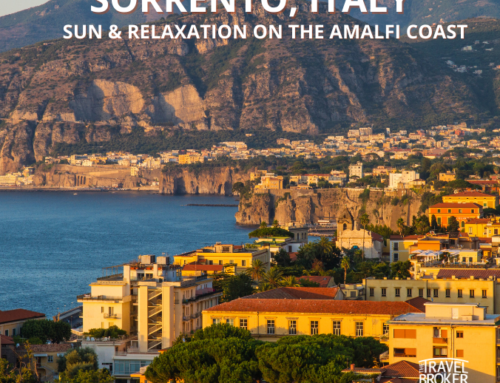 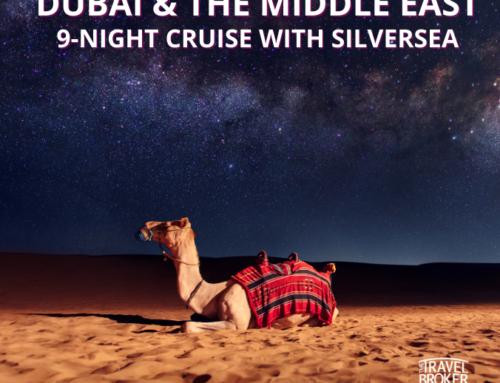 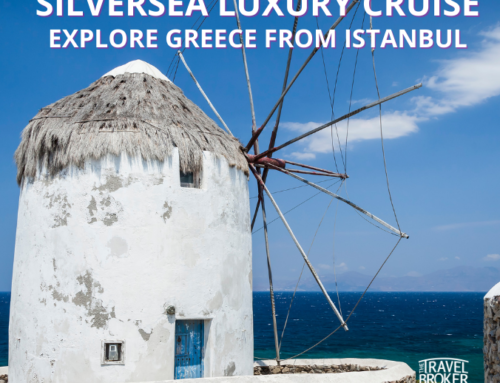