Barcelona named best city on Earth by the Telegraph

Barcelona, 28th April 2022.- Barcelona is the best city on Earth (Best city on Earth) according to the prestigious British daily the Telegraph after it performed a research study among experts from the travel sector and a survey of its readers who analysed different places in the world and made a shortlist of 50 cities that could claim the top spot. 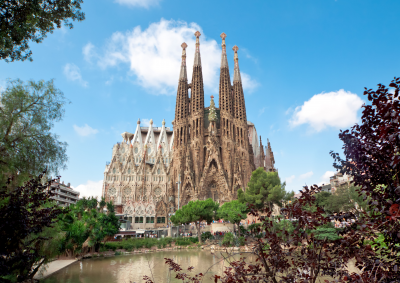 After crunching the data, Barcelona was ranked the best in the world, obtaining a score of  588 out of a possible 810 points,  32 points ahead of Sydney, which came second, and 274 more than the lowest-ranking city.

The study, which was published in the supplement Telegraph Travel, which is issued with the United Kingdom’s most prestigious and renowned broadsheet, was obtained from data analysing different aspects of cities, such as connectivity and practicality, culture, history and space, luxury and safety. Other important aspects taken into account were architecture and the number of UNESCO World Heritage Sites; the number of Michelin-starred restaurants; the distance between the city centre and the airport; air quality and pollution levels; green spaces in its biggest park; the oldest building; the number of five-star hotels; and the number of museums and art galleries.

The study concludes that “Barcelona combines everything that is most charming about Mediterranean cities – a relaxed pace, months of endless sunshine, unbeatable food -­ with the cultural and design clout of almost any city in the cold north.” 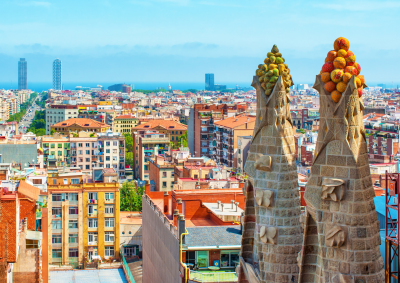 The study also recognises the city’s open and inclusive nature and LGBTIQ+ safety ranking, its improved credentials for low emissions and long, wide beaches. According to the newspaper, all the above “seal its position as the best of the best”.  However, it takes away points for its green spaces. The Parc de la Ciutadella “the city’s biggest public park”, which covers just 17 hectares, and the high density of its population: 16,000 people per square kilometre, only exceeded by Paris and Bombay. In the other categories, Barcelona, which is just a two-hour flight from London, ranked among the top 20 cities.

The director of Turisme de Barcelona, Marian Muro, expressed her great satisfaction with this “serious and professional study, based on criteria and ratings that go beyond tourism resources, and look particularly closely at the environment, equality, tolerance and safety.” In this regard, she considers that it not only highlights the appeal of the city as a place to visit but also as a place to live, underscoring aspects such as safety, its unique lifestyle, services and infrastructures, accessibility and clean air. 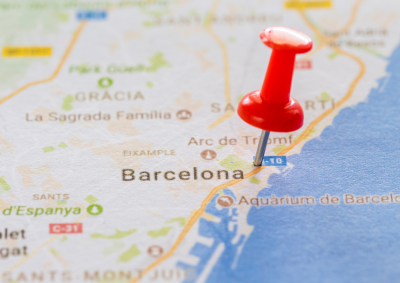 In the comparison between European cities, Barcelona received a higher score than London and Lisbon for aspects such as open-air activities, transport and accessibility, which obtained 36 points compared to Barcelona, with 43 points.

Study by The Telegraph: Here

To plan your city-break to Barncelona, contact us today.

Feedback
We value your feedback on our service, please could you give a short summary of your experience.
CLICK HERE